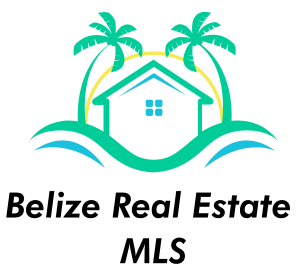 Record-breaking numbers of tourists are visiting Belize, according to government tabulations and tourism totals. While that is good news for the lucky travelers who visited Belize’s intriguing jungles and tropical islands, it is even better news for owners of Real Estate in Belize. From condominiums, to villas, to resorts, owning vacation property that can be rented while you are not there can be lucrative when you review the impressive tourism numbers of the past seasons:

The Belize Tourism Board reported equally impressive figures for 2013, stating, “Belize recorded 223,510 in arrivals. March 2013 saw the highest tourist arrivals at the Philip Goldson International Airport (PGIA) with 28,623 visitors; this is a 10.2% increase in comparison to March 2012. The month with the largest increase in 2013 was August, with a 10.5% increase when compared to August 2012. . . Finally, overall overnight arrivals for 2013 saw a total 6.1% increase, with record high numbers in January, February, March, May, June, July, and August. The month of March saw the most overnight arrivals, with 35,795 arrivals, which is a record high for Belize. March 2013 had an 11% increase over March 2012. The month with the highest increase when compared to 2012 was January 2013. There was a total 17.2% increase. The total number of overnight visitors for 2013 was 294,177.”

Owning property in Belize fulfills dreams of a laid-back tropical lifestyle among sand and palm trees with modern amenities and services. Others have those dreams too. Sharing your property successfully through property management companies or on-site resort offices can make managing your Belize Real Estate fit your needs. I would be happy to guide you to properties with active rental programs. I wish you many happy returns – to Belize’s paradise and your profit potential!